Spain is the number one slate producer of Natural Roofing Slate in the world, with slates mainly extracted between Galicia and Castilla y Léon. The slate sector is one of the most important in the Northwest regions giving business indirectly to 12,000 people.
Natural slate was first used in Spain during the 16th century under the order of King Philip II. In the early 1900´s, the industrial mining of slate began even if we have to wait until the 1950’s to see the activity really expanding.
Since then, important investment has been made in factories and machineries, which permits the production of approx 520.000 Tons per year. 90% of the production is exported to more than 50 countries worldwide. 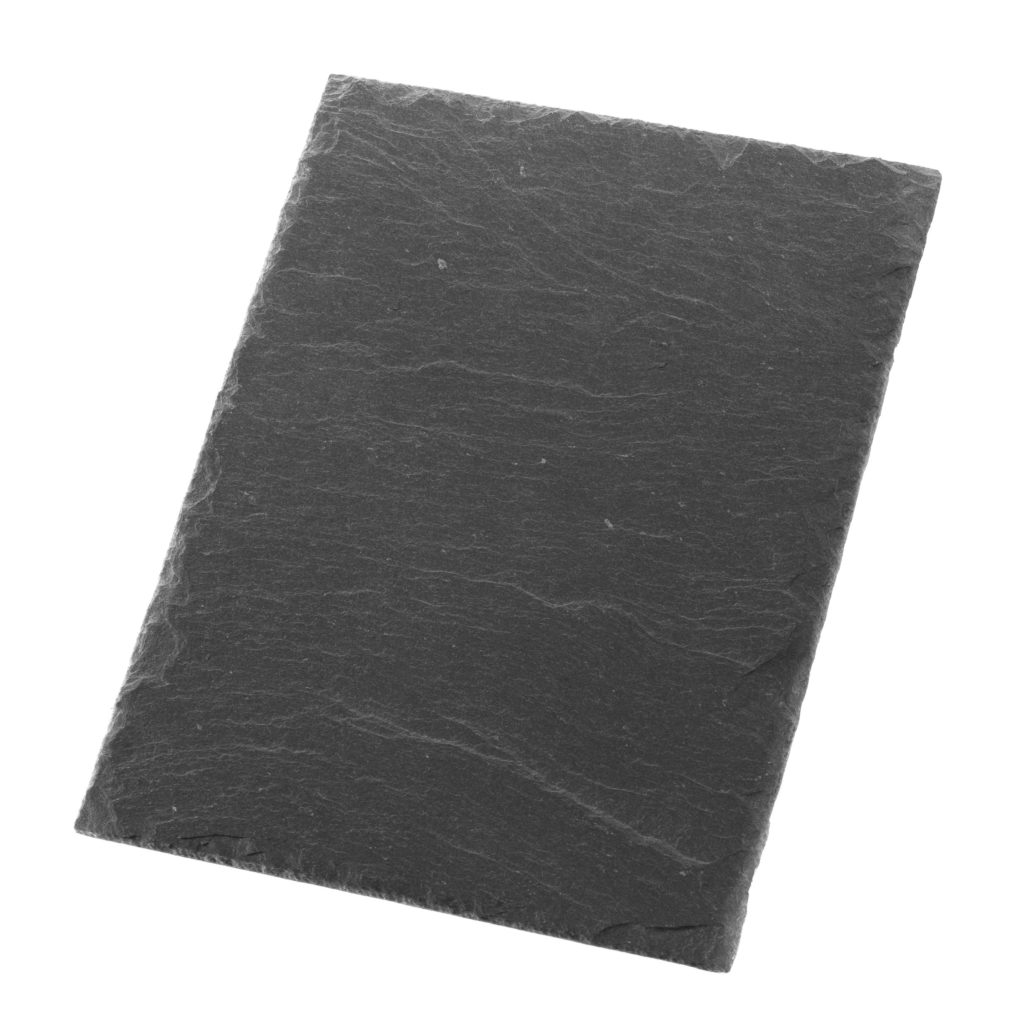 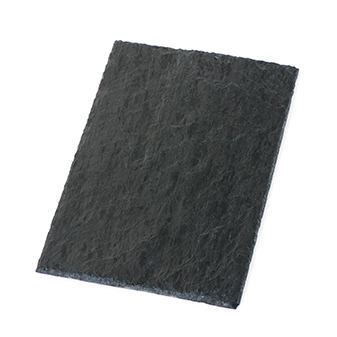 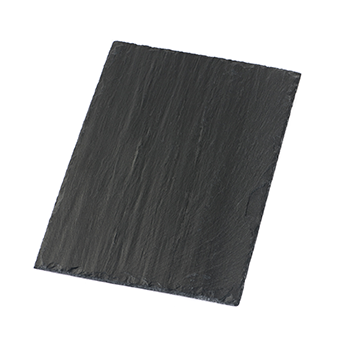 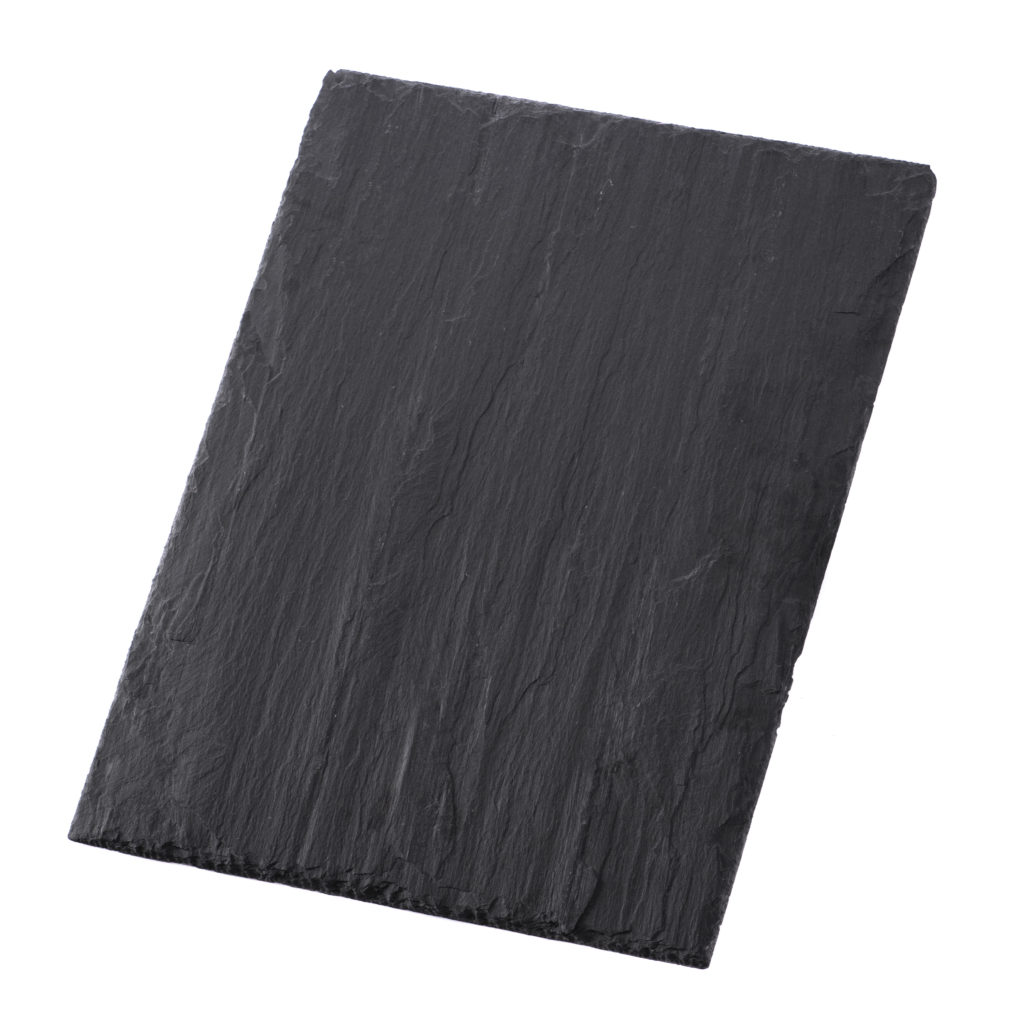