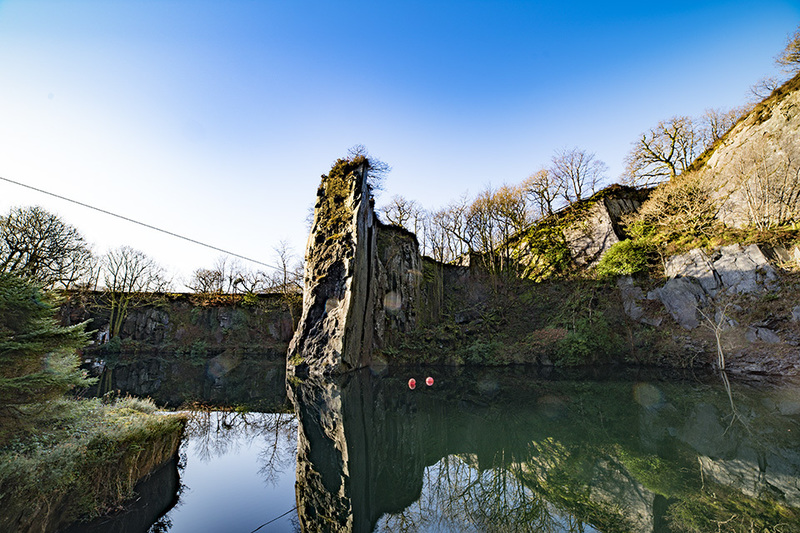 The Slate Mining Landscape of North West Wales could be the UK’s next World Heritage Site, Heritage Minister Helen Whately announced today as she submitted the formal nomination to UNESCO.

If accepted, the landscape will become the UK’s 33rd UNESCO World Heritage Site and the 4th in Wales, following the Pontcysyllte Aqueduct, Blaenavon Industrial Landscape and the Castles and Town Walls of King Edward in Gwynedd.

The landscape – which runs throughout the Welsh county of Gwynedd – became the world leader for the production and export of slate during the 18th century. While slate had been quarried in North Wales for over 1,800 years and was used to build parts of the Roman fort in Segontium in Caernarfon and Edward I’s castle in Conwy, it wasn’t until the Industrial Revolution that demand surged as cities across the UK expanded with slate being widely used to roof workers’ homes and factories.

By the 1890s the Welsh slate industry employed approximately 17,000 and produced 485,000 tonnes of slate a year. The industry had a huge impact on global architecture with Welsh slate used on a number of buildings, terraces and palaces across the globe including Westminster Hall, the Royal Exhibition Building, Melbourne, Australia and Copenhagen City Hall, Denmark.

«The incredible slate landscape is hugely significant to North-West Wales and its industrial heritage. The area is described as having ‘roofed the 19th-century world’ and the slate from the mines continues to have an influence on architecture around the world.»

«This nomination is an excellent way to recognise the importance of Wales’ slate mining heritage and will bring benefits not only to Gwynedd but the whole of North Wales by attracting visitors, boosting investment and creating jobs.»

As well as the international demand for Welsh slate, between 1780 and 1940 the area was also home to a number of ingenious developments in quarrying and stone processing and railway technology for mountainous environments.

The landscape of today has been transformed on a monumental scale due to hundreds of years of mining in the area. The nomination to UNESCO reflects this and the international significance of Welsh slate in ‘roofing the 19th century world’.

The Slate Landscape of North West Wales has now been formally presented to UNESCO as the UK’s next nomination for inscription on the World Heritage List by the Department for Digital, Culture, Media and Sport (DCMS) in cooperation with the Welsh Government and Gwynedd Council.

«Another stunning Welsh landscape has been formally nominated to join a long list of wonders of the world – an accolade it thoroughly deserves and one which recognises the significant role this region played in the slate industry in the UK and around the world during our industrial past.»

«Today, the nomination will play a huge role in providing a further boost to the tourism industry and acting as a catalyst to greater investment across north west Wales.»

«We are delighted that the Slate Landscape of North Wales will be put forward as the next UK nomination for inscription as a World Heritage Site. Wales has a unique and varied industrial heritage that is rightly celebrated.»

«This nomination provides further recognition of this outstanding landscape –  of something which is rooted in our own geology and culture, but has global significance. I’d like to thank all partners for their hard work in preparing the bid and wish the bid well as it is formally submitted.»

«I think most people will agree that more understanding of the significance of the Welsh slate quarry industry and its role not only in shaping our communities, language and culture but also in roofing the world and exporting technologies and people globally is needed. This important step forward in the process really is good news as we formally submit our nomination to UNESCO.»

«Not only is the bid helping to celebrate and recognise our unique culture, heritage and language but it will also open the door for economic regeneration across the area, including the existing quarrying industry, traditional and craft skills along with looking to create sustainable tourism and high value job opportunities in Gwynedd.»